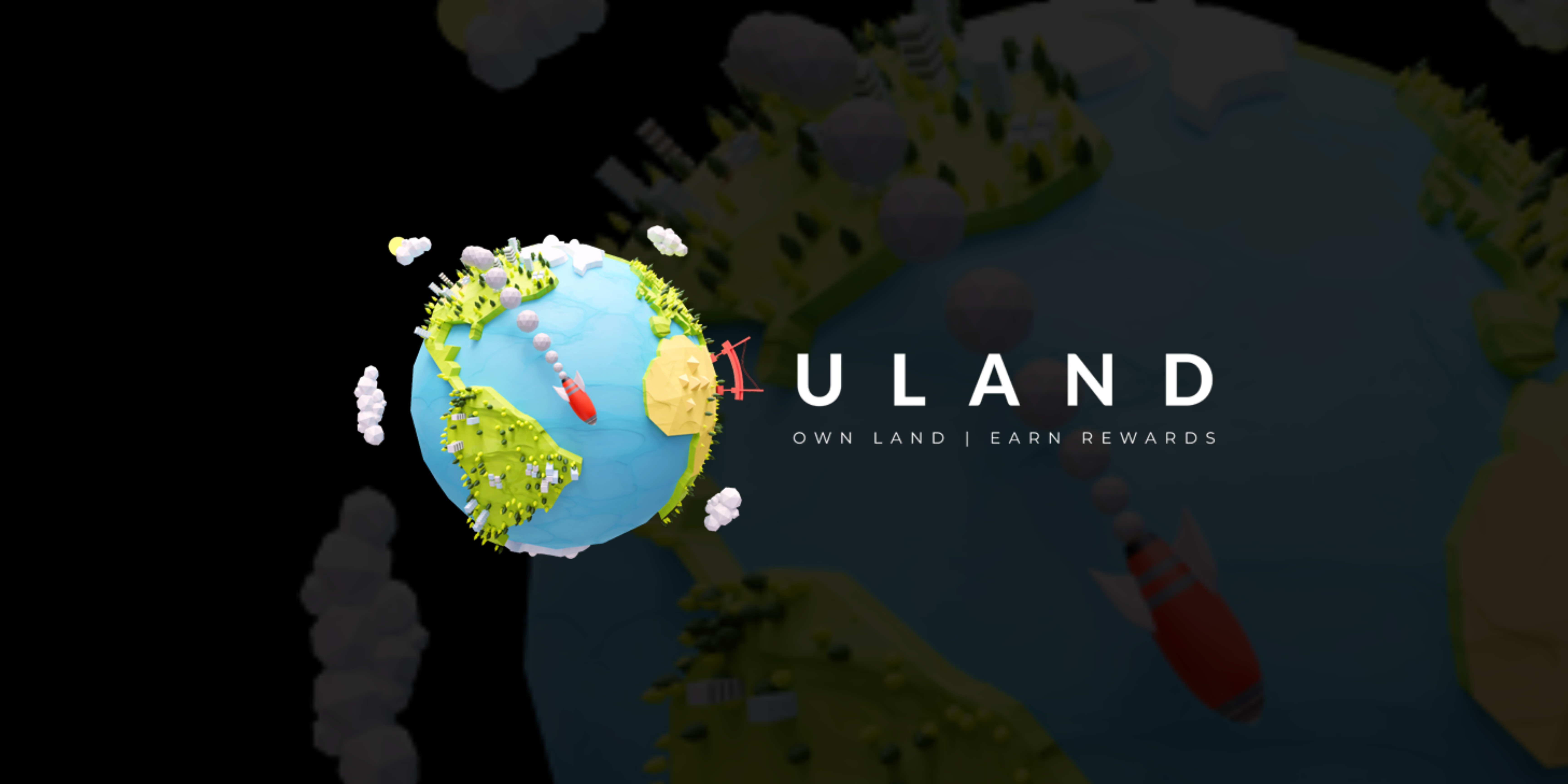 ULAND is a virtual Earth built on blockchain technology on the Binance Smart Chain. It’s the first of its kind, land based NFT that mirrors all of Earth’s current geographic location, combined with its own $ULAND token currency that fuels the economy of ULAND.

Wanna buy USA, France or perhaps Australia? Or maybe ruling New York City is more to your liking? InULAND, you decide! Every location asset is mapped to the real world, so there is only ever going to be one Australia minted or one State of California. 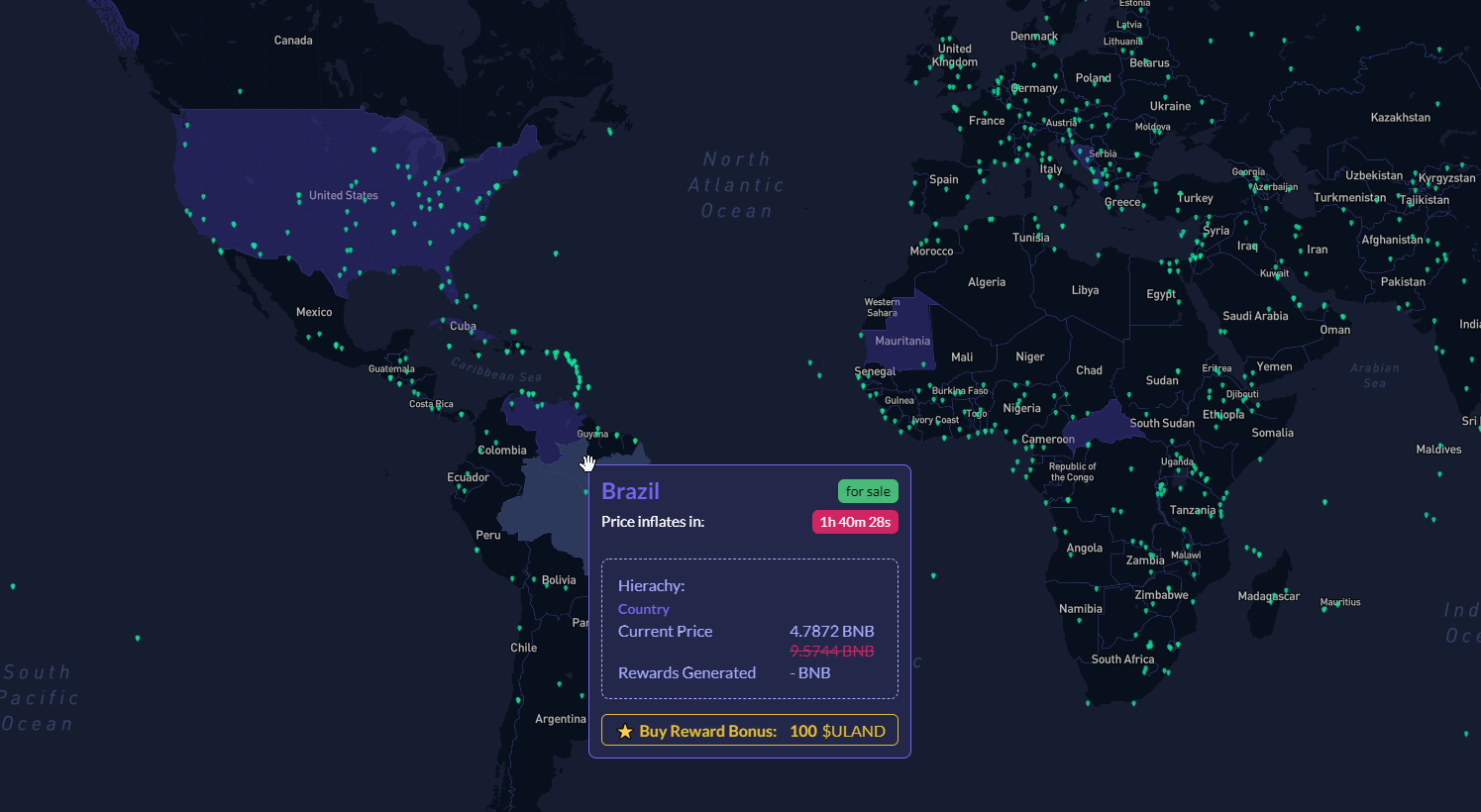 As a new project with a huge potential, we had to take care of the organic growth, utiliasing our multiple funnels, and direct them into a one and only landing page.

Uland had a very good following base, however with with minimal interactions on posts, Discord members, and Twitter followers.

Therefore, all the funnels were converging into one and only target landing page. Being a giveaway.

We have three main KPIs to achieve and increase Twitter followers, Telegram members, and last but not least holders.

Below you will see the planning execution strategy. To build continuous hype along the three weeks period of time.

We have more than 25+ crypto youtube channels as partners. Having up to 500K subscribers per channel. One of the most potential funnels to boost engagement within your project.

Reach out directly to your target audience in the most effective way. Nailing it down to the specific audience can turn into massive benefits.

✔ Reach out to 10.000 twitter accounts. Having blockchain, metaverse and NFT interests
✔ Convert users via 3 steps entries
✔ Get Youtube reviews for extra organic growth and to raise awareness
✔ 4 funnels converging to one unique landing page

The Calypso Team Presenting in Moscow, For the Blockchain Life Event.

Experiencing a blockchain event, as a speaker is one of the most exciting things that can happen to an early-stage project. During our marketing campaign, we have managed the event planning for Calypso to present their project in front of 5000 blockchain enthusiasts at the Blockchain life event, October 2021. The presentation had a duration of 3 minutes, where Calypso's CEO has been presenting all the multiple faces that The Lunar System is bringing into the crypto community. From their marketplace to their lunar system, the Calypso team raised awareness about their project. At the end of the event, they also had the occasion to connect and network with new investors.

Get a project quote

Please fill the form below to receive a quote for your project. Feel free to add as much detail as needed.

Thank you! Your submission has been received!

Please review all the information you previously typed in the past steps, and if all is okay, submit your message to receive a project quote in 24 - 48 hours.

Oops! Something went wrong while submitting the form.

Let's see if we have some synergies! 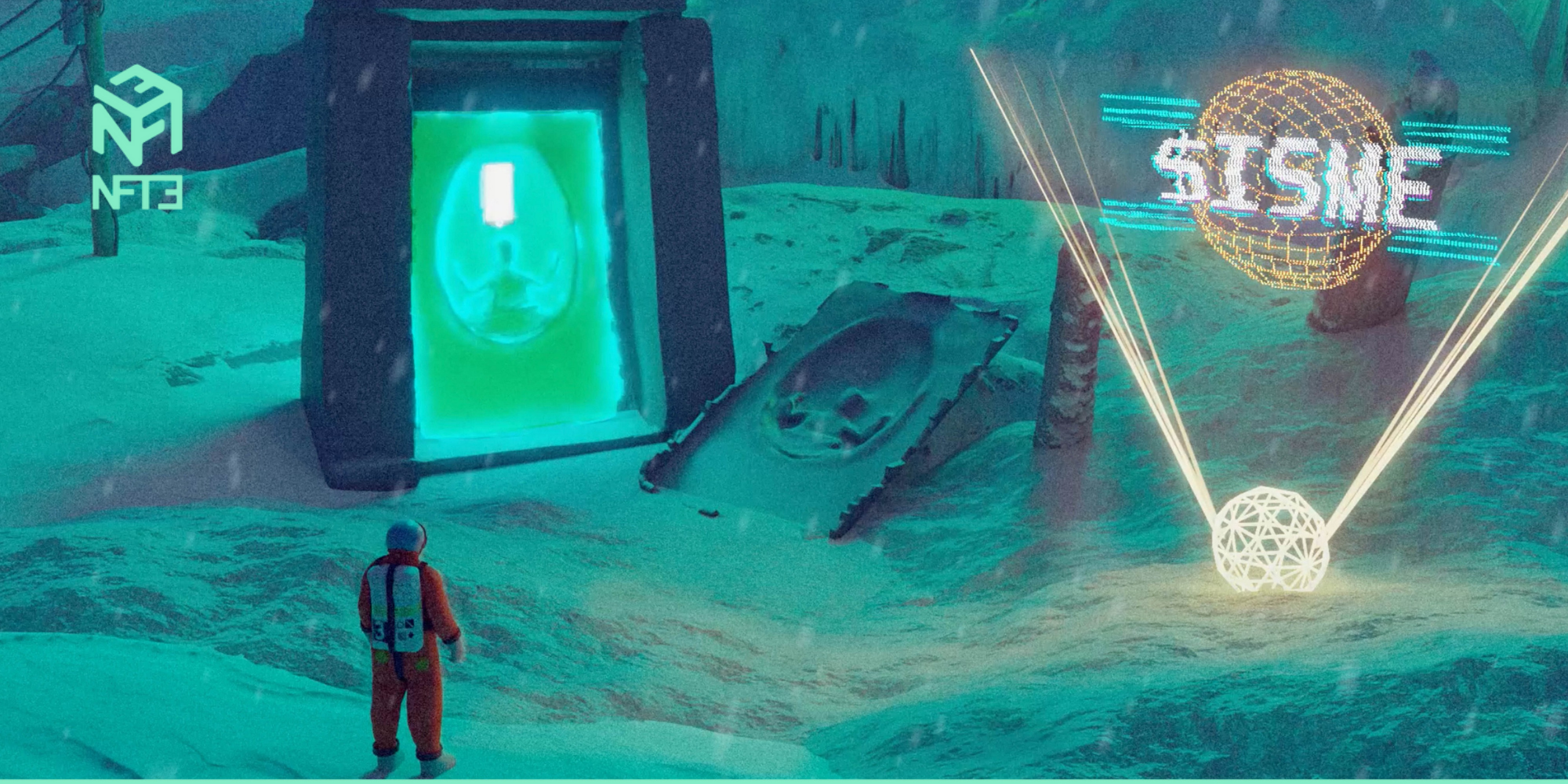